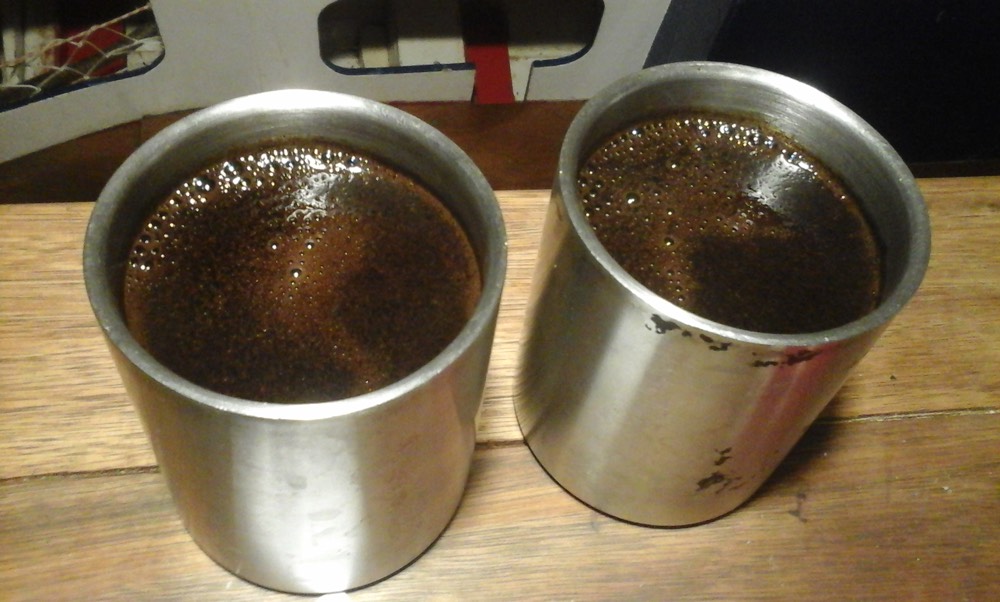 How to make a coffee

Cup of coffee in the morning: there is an easy way to make it, and it always performs pretty on all sort of coffee. However there are hints depending of the region, so we share the best practices how to make coffee – the recipes from the places we know.

Politically they are foes since 1970s after the military conflict, a civil war, which keeps people in Cyprus still devided. However, the region is exchanging cultures since Troyan War, so the coffee they cook has 100% of similarities. And it’s so tasty, one of the best in the world.

In Turkey they call it Turkish coffee, proud of being this way of making cofee to be Turkish. In Cyprus we have a Cypriot Coffee, which makes the island proud they have a unique recipe, and its best in the world too. And in Emirates they offer Arabic coffee, and it’s again the very same recipe.

This is the best coffee in the world! Ost-indian agents we trading it and still they are doing (in Indonesia people refer European nations in everyday language as “colonizators”, and the whole nation are in the brilliant relations with Dutch).

Coffee in Indonesia is Famous for its very Indonesian version “Kopi Luwak”. “Kopi” simply stands for “coffee”, the f-sound is often replaced with “p” in Asian languages, when a word migrates. And Luwak is a small anymal, it eats coffee berries and poops with seeds, people gather this poo and clean out seeds. After the digestion the beans are rich with some extras, kind of cool, and also gives a better mild taste to your coffee drink.

What locals do: from supermarket shelf, f* all these fancy “luwak” branded coffee, a full shelf of it for tourists, and be sure it is not already that luwak. But you search the shelf for the cheapest stuff – never higher than 5000 ruppes an Indonesian will pay for the coffee, and THIS is the best coffee in the country. Surprise! Authentic. Original. Yes, we’ve tested.

Oh, if there is the best coffee in the word it is in Brazil. In Argentina and Uruguay Don’t be confused with the “glasiado” coffee widely offered in the shops, this is not a real one, find a good one, 100% pure, and better if it’ll be still Brazilian coffee.